Before planning your trip, let me give you some golden nuggets about my hometown;

#1 Montreal is the second-largest French-speaking city in the world, after Paris. However, most people are bilingual, and many even speak a third language.

#2 Montreal is a city with a strong European flair. Just walk around the Old Port and you’ll wonder if you transported to Paris!

#4 Montreal is home to the famous Cirque de Soleil and hosted the Summer Olympics in 1976.

#5 Montreal also played host to Expo 67, considered to be the most successful world’s fair in the 20th Century.

#6 Montreal has an Underground City, which is a series of interconnected tunnels beneath the city that run for over 32km. The underground tunnels help Montreal residents and visitors escape the city’s winter chill and snow, as well as the summer heat.

#7 Montreal is built around Mont-Royal Park, located on the mountain. No building in Montreal can be taller than the famous Cross found on Mont-Royal!

#8 Montreal has the cheapest Tuition in Canada. Every year, Montreal hosts more than 18,000 foreign students from more than 150 countries.

#11 Poutine is a famous food in Montreal consisting of French fries topped with cheese curds and gravy.

#12 Montreal-style smoked meat is a type of kosher-style deli meat product made by salting and curing beef brisket with spices.  The smoked meat is prepared similarly to New York pastrami but with different seasonings.

#14 Montreal has the largest number of Titanic victims buried in its cemeteries, after Halifax.

#15 The very first hockey game in the world is said to have been played in Montreal on March 3rd, 1875 at Victoria rink. Unsurprisingly, it ended in a fight.

My hotel in the city is William Gray. It’s in the perfect location, right in the heart of the Old Port. Plus they have an amazing rooftop terrace for summer nights.

Now that you have all the facts, it’s time to give you the roundup of my favorite summer activities in the city! 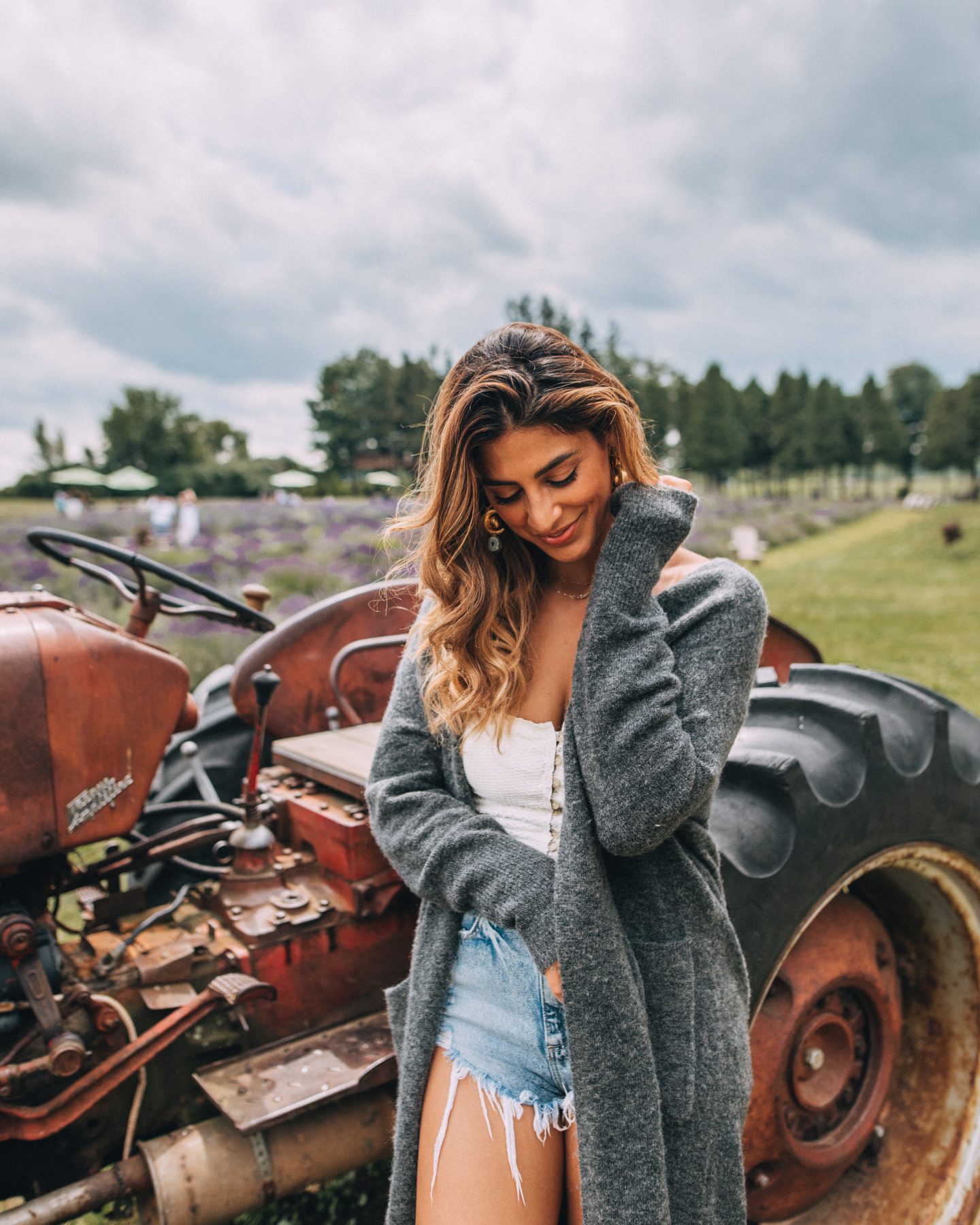 You guys hear me say this all the time, ‘I’m a summer baby!’ I live for sunshine, warm weather, and an ocean breeze. But I also love the fall season. Fall has so much going…

END_OF_DOCUMENT_TOKEN_TO_BE_REPLACED 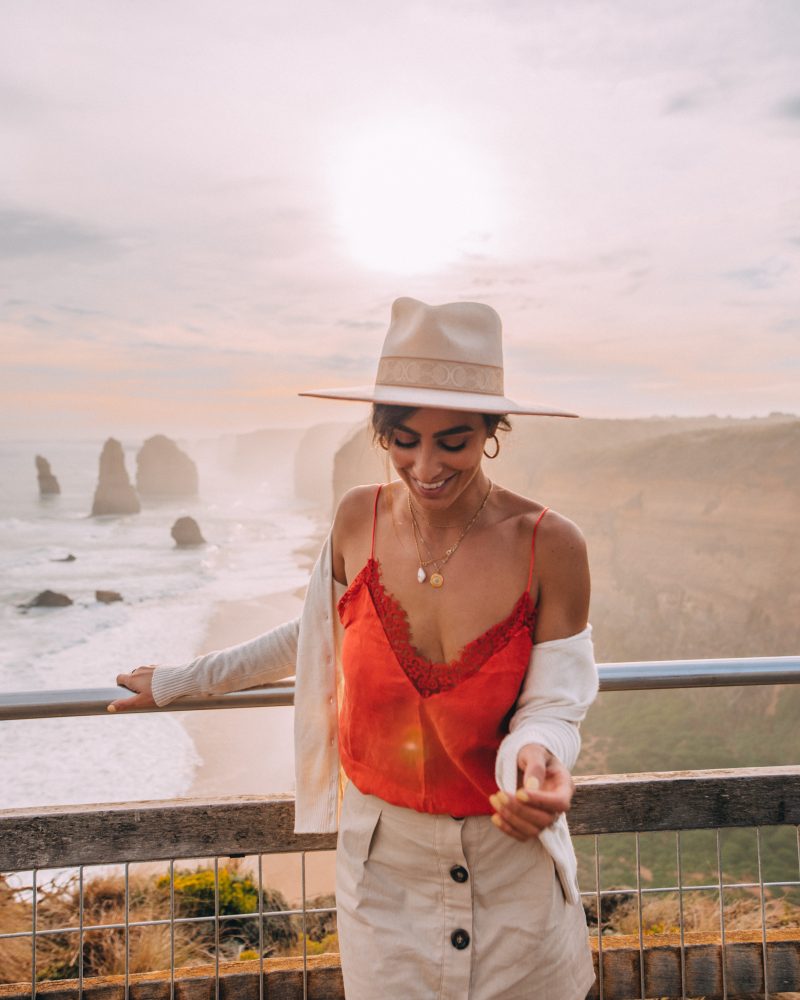 HOW TO EDIT IN LIGHTROOM UNDER 10 MINS
PURA VIDA! The Costa Rica Vlog
MY BOTOX & FILLER EXPERIENCE | LISA HOMSY